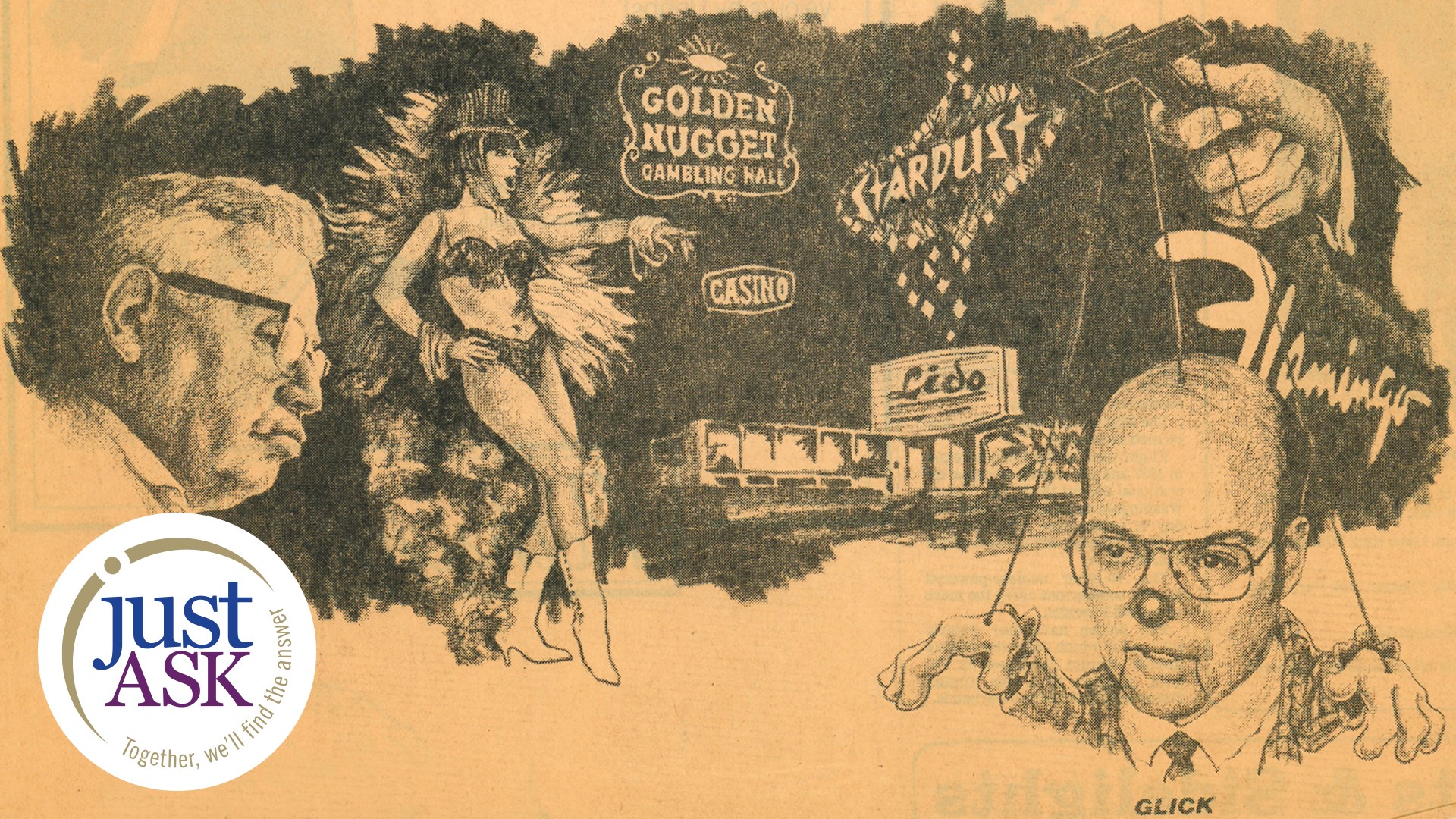 Bringing Down the Mob” next in community’s education series

UPDATE: This event has been postponed. We will make an announcement when we have determined the new date.
------------------------------------
Mob bosses, FBI agents, crime and casinos. Join retired FBI agent and author, William Ouseley, for Bringing Down the Mob – the latest installment in Lawrence Presbyterian Manor’s Just Ask lifelong learning series at 11 a.m. March 24 at the campus, 1429 Kasold Dr., Lawrence.

William Ouseley spent more than 20 years working against the Civella crime family with the organized crime squad in the FBI’s Kansas City Field Office. He would eventually serve as supervisor on the Operation Strawman case. This case, popularized by the 1995 film Casino, involved the Mob infiltration of the Nevada gaming industry, which resulted in the illegal “skimming” of millions of dollars from a number of Las Vegas casinos.

You’ll learn all about the Operation Strawman case and its Kansas City connection while you enjoy a delicious, complementary lunch. Each guest will also receive a free signed copy of Ouseley’s book, Mobsters in our Midst.

Posted on
January 31, 2020
by
Cindy PMMA
filled under
Lifelong Learning
Events
Just Ask
« Back to Blog