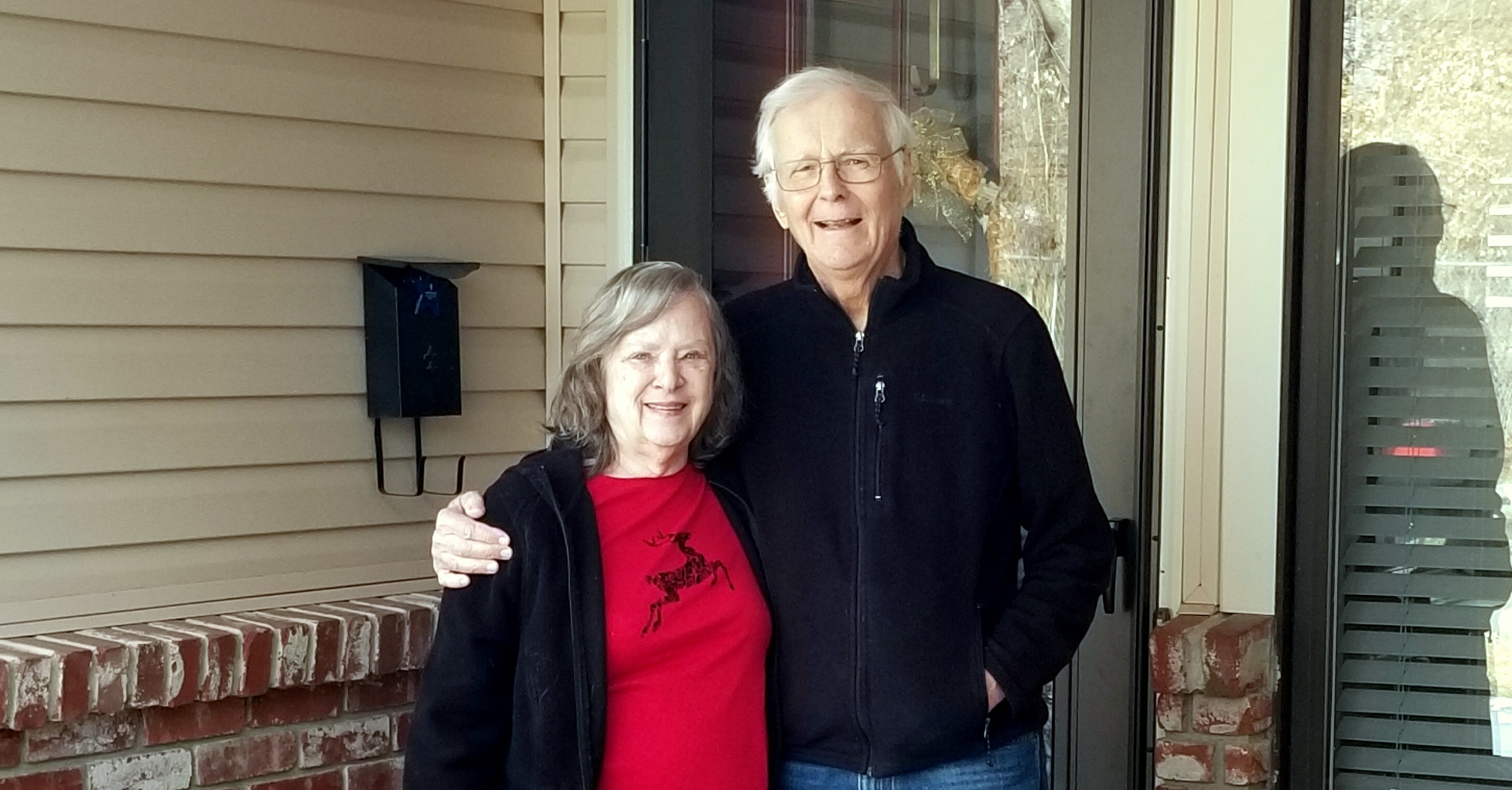 Loves of a lifetime

Phil and Pat Anderson are Lawrence Presbyterian Manor residents from Illinois. They have been married for 57 years and celebrate another anniversary in February. They met while attending a double date. They were the first two to show up, so they chatted while they waited for their dates. They got along so well, they decided to leave together and not wait for the other dates to show up.

They were always curious as to what happened with their other dates that night, but they never found out.

A year later they were married while both were students at the University of Kansas.

“We were married on a Saturday and were back to school on the following Monday,” Pat said.

They enjoy traveling together, and one of their favorite places is Panama City.

When asked what words Pat would use to describe her relationship with Phil, she responded, “Never a dull moment!”

Posted on
January 24, 2021
by
filled under
Residents
« Back to Blog