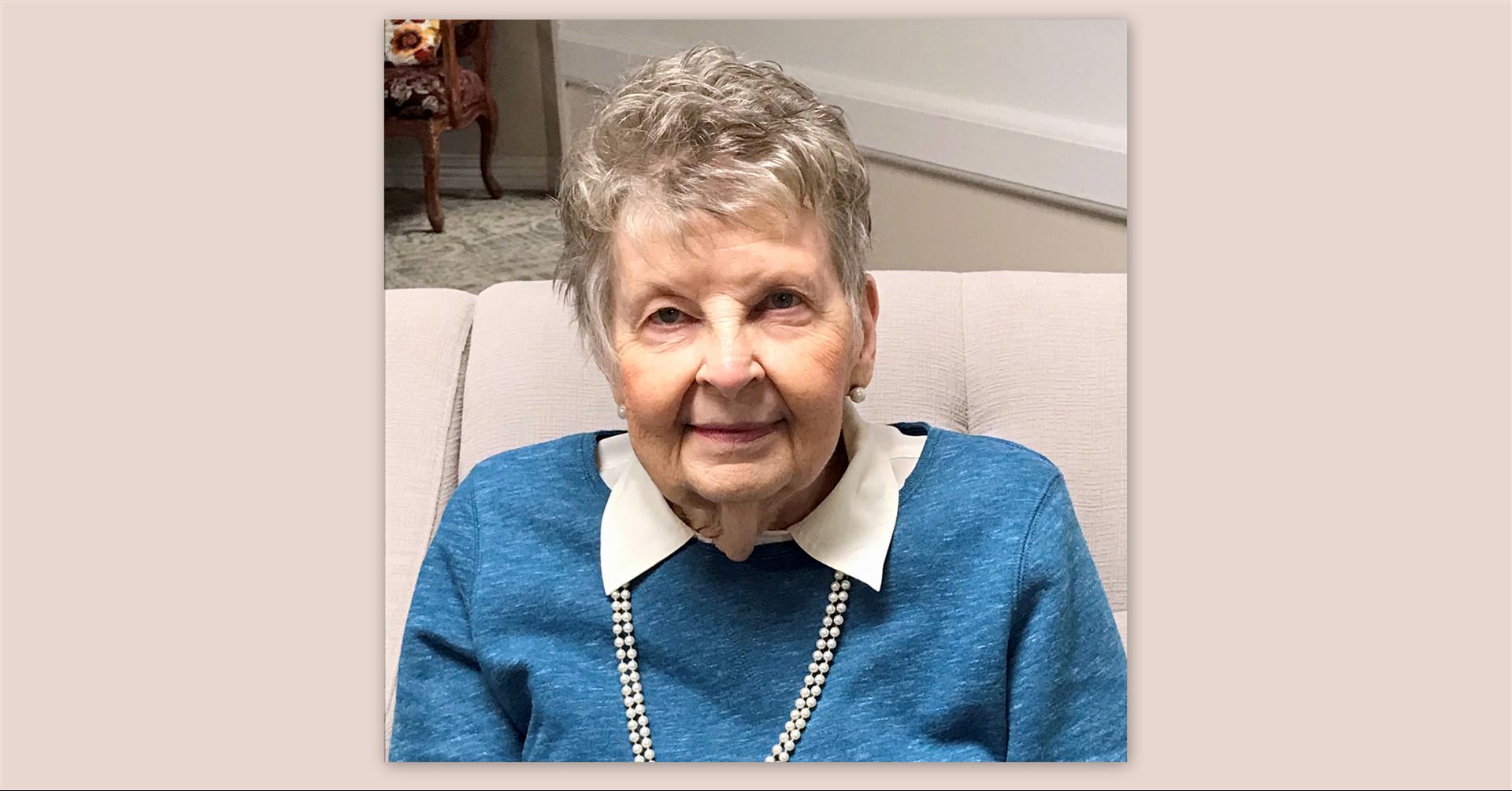 For resident Sandra Collins, Thanksgiving is all about family, turkey and traditions.

“We did it the same way year after year. My mother and my husband’s mother really never did the Thanksgiving or Christmas dinners. It was our grandmothers that had done it. So, when they got too old, I took it over and did it for a lot of years until I could hand it off to my daughter. Now one of my granddaughters does it,” said Sandra.

For Sandra, the bigger the better.

“I’m an only child and always wanted a big family. I think I finally got it! I’ve really enjoyed these big get-togethers. I just enjoy whenever I can be with all of my kids, grandkids and great grandkids,” said Sandra.

As for the Thanksgiving meal, that’s traditional, too.

“The men always want turkey, so we have a turkey dinner. When the young ones started out doing the turkey, I’d spend the night and do the turkey for them … everyone’s pretty intimidated about that. We all usually bring something. I made the dressing for years. I also used to make homemade rolls but now I just buy them. And I used to make pie but don’t cook much anymore,” said Sandra.

As the younger generations have grown, they’ve taken on more of a role at Thanksgiving.

“Usually on Thanksgiving night we put up the Christmas tree. Some of us older ones aren’t doing so much but the kids help and reach up as high as they can,” said Sandra.

Posted on
October 18, 2019
by
Cindy PMMA
filled under
Residents
« Back to Blog